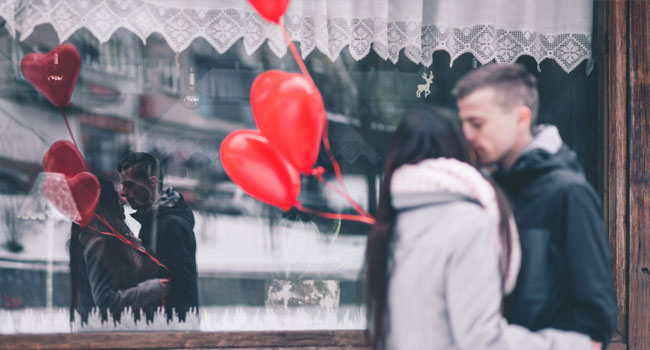 The theme of love surrounding Valentine’s Day offers us a great opportunity-to eat more chocolate! Showing affection and an appreciation for loved ones in our lives is often manifested by indulging them with gifts of chocolate during this time of year. For the record, I approve of this great tradition. Nothing can perk up a day quicker than a few bites of smooth, intensely flavored chocolate. For those of you who may be allergic or find it a trigger of migraines, please allow me to extend my condolences.

As you know, chocolate is made from beans that grow on the cacao tree. Ancient civilizations within Mexico were the first to enjoy cacao. That includes the Olmec, Aztec, Toltec, and Mayan Indians. They believed it had special health powers, including those of an aphrodisiac, and it was also used as form of currency. Chocolate made its way to Europe in the 1600s after Cortez invaded Mexico, where it quickly became a symbol of prestige and nobility. Louis XIV, the “Sun King” of France, established a court position entitled Royal Chocolate Maker to the King, and Napoleon included chocolate along with Burgundy from Champertin on his military campaigns. In 1765, Walter Baker Chocolate was founded in a converted mill on the Neponset River in Massachusetts, thus creating our first American version of chocolate goodness.

The love potion inside chocolate may be a chemical called phenylethylamine, which is a mood elevator that the brain produces when it is excited or in love. Chocolate also has low levels of other stimulants including caffeine and theobromine.

Cacao beans also offer valuable health benefits. It turns out that dark chocolate, in particular, is loaded with healthy antioxidants like catechins and phenols which protect us from heart disease and cancer. Dark chocolate even has higher levels of antioxidants than such stalwarts as blueberries and tea. There have been a number of research studies published that show eating dark chocolate can lower blood pressure and improve glucose metabolism and insulin function. The cocoa butter in chocolate is high in saturated fat and calories, so we have to temper our enthusiasm a bit if our honeys overindulge us with chocolate gifts this Valentine’s Day.

As red wine in moderation has some similar health benefits to eating chocolate in moderation, Napoleon must have been a man way ahead of his time, riding around on campaigns feeding his commanders bon bons and sips of fruity wine from Burgundy.