The Times They are a Changing 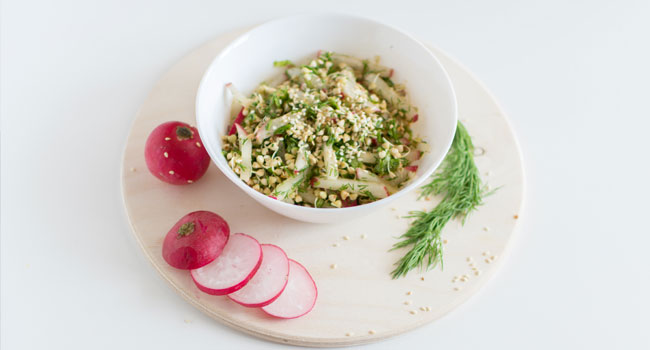 So, what is the healthiest breakfast you haven’t tried? Buckwheat. If you aren’t from Eastern Europe, then my guess is that you haven’t been eating your morning buckwheat. Put it on your list of foods to try as part of the Anti-Inflammatory Diet that I recommended in Take Charge of Your Chronic Pain.

Americans actually started growing buckwheat in the north during colonial times and production peaked at about the time of the Civil War. Its primary use was to feed livestock, not humans, although it was also used in manufacturing flour. The first producers of buckwheat were probably the Chinese, and it later spread to northern Europe and then brought to the Colonies by the Dutch in the 1700s. Today, it is most widely consumed in Russia and Poland.

Buckwheat is actually a fruit seed, not a cereal grain, and it contains no gluten. The seed is related to rhubarb and sorrel, and it flowers into a very fragrant flower that can be used by bees to make honey. To be eaten, the outer hull must be first removed, leaving what is called a groat. When toasted, it is referred to as kasha, which is a dietary staple in Eastern Europe.

So what is so great about buckwheat? Well, it turns out that it has a bounty of significant health benefits that you don’t want to miss out on. For starters, buckwheat has a unique amino acid profile and carries more protein than alternatives like rice, wheat, and corn. Because buckwheat is so rich in lysine and arginine, it is considered nutritionally superior to all cereals by the USDA.

Buckwheat is high in fiber, magnesium, and antioxidants (including flavonoids) giving it a lot of cardiovascular protective properties. Diets high in buckwheat are associated with lower cholesterol, lower LDL, and higher HDL levels. Buckwheat improves glucose control and diminishes the risk of Type II Diabetes, which is currently at an epidemic scale in the US. Buckwheat contains plant lignans that protect against heart disease and some forms of cancer. Buckwheat may also help protect against gallstones, childhood asthma, and heart failure. Because it is rich in antioxidants and protects against hyperglycemia, buckwheat has an anti-inflammatory effect that your body will appreciate, including your joints, brain cells, and heart muscles.

Buckwheat can be prepared in a similar fashion to oatmeal. Cook the groats in two parts of boiling water over medium heat, just as you do oatmeal, but it takes a bit longer to cook (about 10-15 minutes). You can cook it with fruit like apples or pears, sunflower seeds, and a dash of cinnamon. Then top it off with yogurt, and berries or raisins. For more taste, you can add a little honey or even jam, like my favorite artisanal brands-Harvest Song and Ararat.