I imagine that by now many of you have heard the news that pain killers Darvon and Darvocet have been taken off of the market. On November 19th, the U.S. Food and Drug Administration released the news that the makers of Darvon and Darvocet have agreed to take their products off the market because of health concerns. This move has piqued my curiosity and you will see why.

The active narcotic ingredient in Darvocet and Darvon is called propoxyphene. Propoxyphene gets broken down in the liver to a metabolite that can cause harmful and potentially fatal cardiac arrhythmias. The FDA has been studying the potential harmful effects of propoxyphene use since the 1970s but only recently concluded that “the benefits no longer out-weigh the potential risks.” The FDA also concluded that its “therapeutic dose can be harmful to the heart,” which is a bit of a shift because past research suggested that over-dosing propoxyphene or mixing it with other medications was what caused most of the deaths.

I just find it interesting that the FDA has taken this stance at this particular time on two pain medications that have a smaller market share and are associated with a lower mortality rate than some of the other pain killers available. For example, doctors prescribe much higher volumes of other narcotic-based pain killers, including oxycodone (Oxycontin, Percocet, Endocet, and Percodan) and hydrocodone (Norco, Vicoden, and Lortab). These medications, along with methadone, are more potent and more-closely linked to drug-related mortalities. For a number of years now, both Darvon and Darvocet have only been sold as low-cost generic versions.

There has been a steep rise in drug-related overdose deaths in the U.S. over the last twenty years, making it the second leading cause of accidental deaths behind motor vehicle accidents. In 2005, there were 33,000 overdose deaths recorded ( over 4000 were attributed to methadone alone) compared to only 10,000 in 1990. This trend has been widely attributed to the use of new and potent pain medications like Oxycontin, as well as the resurgence in the use of methadone as a chronic pain medication. Prescription pain killers are now a multi-billion dollar industry for pharmaceutical companies.

Don’t get me wrong, I don’t begrudge the FDA for addressing the risks associated with propoxyphene, but I do wonder if they have a plan for what seems to be a much bigger problem with a lot more $$$$$ riding on it? 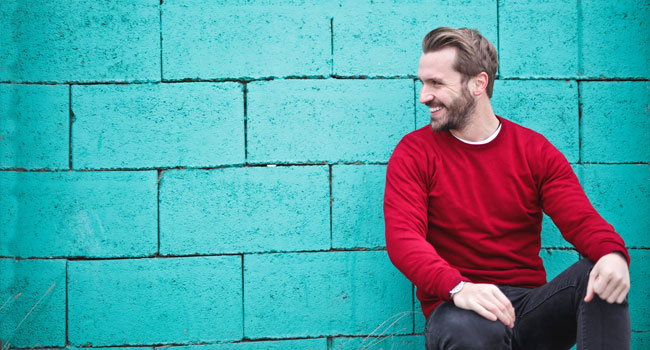