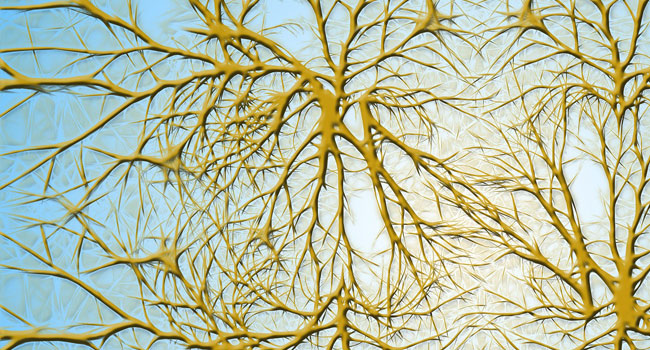 My latest series of blogs this summer have focused on the neurotransmitter dopamine and its powerful effect on behavior patterns and motivation. If you remember, things that cause a surge in dopamine are associated with instant gratification and intense pleasure. The classic example is the mammalian orgasm response, which is associated with the biggest possible surge of dopamine possible. Lowered levels of dopamine in activity centers of the brain, as can be seen with chronic pain syndromes, depression, and anxiety, causes a loss of motivation. This zaps us of our get up and go.

We also learned that narcotics become addictive because they stimulate dopamine release which sets up a cascade of constant craving for more dopamine. With laboratory rats, if you give them a lever to push that boosts dopamine in their brains, then they will hit that lever over and over again and refrain from all other activities including eating and chasing rats of the opposite sex. So, if chronic pain robs us of our goal directed behaviors, then filling that dopamine void with addictive pain killers won’t bring it back, either. We are more likely to keep ignoring things like going to work or preparing meals while we continue to pursue getting our dopamine fix from our medications. I believe I see this happen in the real world repeatedly with the patients that I work with.

So how do chronic pain sufferers avoid this trap? Well, one observation may give us a clue. Patients seem to have a much easier time going off of addictive substances when they are going through this process with other patients who are doing the same thing. Something in this social-emotional bond seems to make things better for everyone involved, especially if everyone is sincere about their detox.

Research has shown that the brain smoothes out the dopamine effect with another chemical, the hormone oxytocin. Oxytocin is our bonding hormone; it creates emotional bonds between a mother and her newborn baby, for example. Oxytocin also has a calming effect-picture a mom in a rocking chair cradling her sleeping child. Perhaps creating a balance in our brains between dopamine and oxytocin helps us show love and affection toward others and at the same time allows us to feel content and happy.

It may be true that time heals most wounds, but perhaps love can speed the whole process up so we can heal a lot faster?