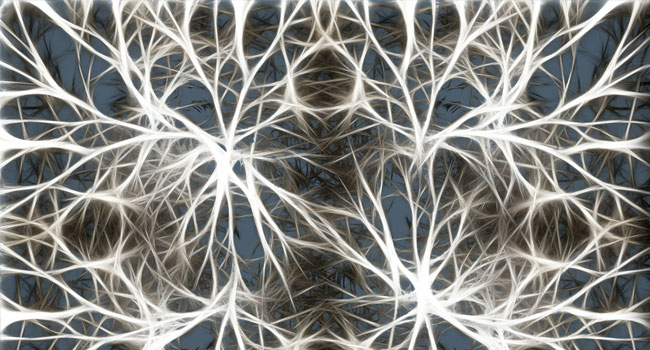 As we continue to delve into our discussion about reward mechanisms and motivation, I thought I would bring up a discussion that came up while I was on a conference call yesterday with a health care organization. This company is trying to become a resource for patients to improve their care by providing help with disease management on the internet based on their own doctors’ recommendations. The whole subject of behavior modification came up. Namely, if face-to-face doctor visits or clicks on a website don’t create lasting changes to poor behavior patterns, then the diseases these dysfunctional activities create really won’t improve. In other words, how do you get someone to actually walk 30 minutes a day after their physician has recommended it to improve their health?

Behavior modification should play a key component to the whole health care agenda. Whoever can come up with ways of changing behavior patterns on a broad scale, will become rich and famous for their contributions to health care reform. As I have pointed out in the last few blogs, tapping into dopamine and how it affects reward pathways in the brain is a great way to change behavior patterns. Why not let this work for us as opposed to against us?

We previously looked at how dopamine driven reward mechanisms can lead to addiction problems. Studies have shown that a very similar situation gets created in over-eating and obesity. Exposing laboratory rats to fatty high caloric foods has been shown to stimulate changes in eating patterns to over-indulgence with weight gain. This behavior change happens through the reward mechanisms activated in the rats’ brains.

Brain-imaging studies in humans have recently shown that the dopamine-based reward parts of the brains of obese individuals respond differently than non-obese individuals when they look at food or even think about it. This suggests they get more of a rush from looking at food. When obese test subjects merely hear the word “chocolate brownie,” their brains go through a reward seeking mechanism that makes them want to eat, but the same thing does not happen with their non-obese counterparts.

As I pointed out to colleagues during my conference call, changing the reward seeking tendencies and motivations of individuals is a difficult and tricky thing to do, but this may play a key role in effecting lasting behavior changes.