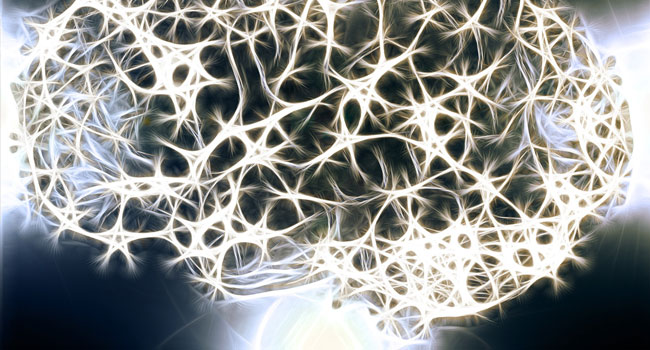 If you recall, I last suggested that we tap into the motivation and reward mechanisms of the brain as a tool to better manage our health. As a quick review, dopamine is the transmitter in the brain that makes us “feel good.” It is associated with the reward response and developing behavior patterns based on motivation. As the brain starts to seek out this dopamine “high,” addictions can develop for things that create a surge in dopamine release.

Chronic pain is associated with a drop in dopamine activity and motivation for goal-directed activities. This can mean losing a desire to go to work, talk to friends, or do physical activity. We will come back to this problem after first looking at an example of a different health problem that also zaps us of our get up and go: namely, breast cancer treatment. Having cancer and undergoing treatments like radiation and chemotherapy can be an exhausting and exacerbating experience.

In 2006, the University of Texas MD Anderson Cancer Center released their results of studying the effects of yoga on 61 women who had surgery for breast cancer and were undergoing radiation treatment. When comparing the yoga group to a control group, they found that the women who participated in yoga classes twice a week for six weeks gained a number of benefits. Their level of physical function was higher, and they reported less fatigue, less daytime sleepiness, less stress, and a better sense of health and well-being on their testing.

If the yoga group reported a greater ability to walk a mile or go shopping for a carton of milk while undergoing radiation therapy, then doesn’t that suggest they were more capable of engaging in goal-directed behavior than the control group? And doesn’t this imply they had more “feel good” dopamine molecules bouncing around in their heads if they reported feeling healthier than their counterparts? You can’t change the fact that these 61 patients had a very serious illness, but one organized activity conducted for only an hour twice a week was able to change the quality of their lives in meaningful and measurable ways.

So, does yoga really boost dopamine levels in the brain? My personal opinion is you bet it does. If so, then what is it about the yoga that accounts for the brain change? Is it the stretching? The special breathing exercises? The meditation component? The unique poses? Some of you may be thinking, “Can I get the same benefit by doing something completely different like playing golf?”

I think the answer to all of these questions is “yes.” Every aspect of the practice of yoga likely contributes to its success, and there are likely plenty of other healthy ways to boost dopamine during times of need. While golf, for example, may work for some with expertise in the game, there will be many (like yours truly) who won’t get an ounce of dopamine from hacking, slicing, and miss-hitting the ball on the links. Yoga, on the other hand, may not only succeed with a broader patient population, but the example above may offer clues in figuring out how to better manage pain and other chronic diseases.

Next, we will look more closely at how we can use this knowledge to feel better even if we can’t cure the disease…