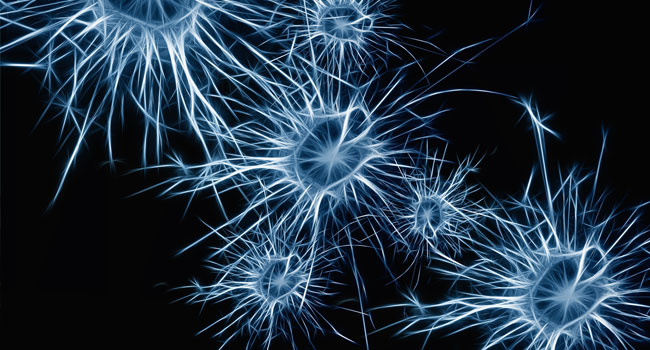 My next series of blog posts will look at how the motivation and reward mechanisms of the brain work and ways we can take of advantage of this to improve our health and well-being.

Dopamine is an important neurotransmitter found in the brain. In addition to its role in functions like memory, movement (think Parkinson’s disease as a dopamine deficiency), and even the production of breast milk, it is a key player in regulating the brain’s reward system and motivation patterns. There are specific tracts in the brain that get activated during the reward response, and dopamine is the primary transmitter used in this process. Dopamine is now the it molecule of the brain, supplanting serotonin which carried that distinction in the ‘90s when everyone was on Prozac for its perceived role in depression.

Dopamine is about rewards and feeling good. Anything that causes instant pleasure-chocolate, sex, cocaine, new gadgets for techno-geeks-result in a “dopamine rush” in the brain. Dopamine is considered the “love neurotransmitter” of the brain and linked to emotions like infatuation and first love.

Newer research links dopamine to not just pleasure mechanisms in the brain, but also as a source of developing motivation and goal-directed behavior. This is where its role comes into play in dictating behavior patterns like addictions. If trying cocaine causes a dopamine rush, then this can lead to programming within the brain that makes it seek out this dopamine effect over and over again, resulting in addictive and destructive behavior.

We know that people who experience pain see dips in motivation patterns. They become less inclined to want to do things like go to work or even get out of bed in some cases. They have a harder time initiating activities that were previously second nature to them, and this results in distinct behavior changes. Researchers believe that dopamine levels go down when someone is in pain. Dopamine may act as an interface between stress, pain, and emotions like depression or anxiety. Administering opioids like morphine in experimental models seems to create excitatory effects from dopamine.

If ingesting morphine, for example, reduces a person’s anxiety, then perhaps morphine addiction or dependence is linked to the emotional effects mediated by dopamine? One hypothetical model could show pain creating a stress response which leads to emotional changes like anxiety or depression which lowers dopamine levels. The morphine comes in and dopamine levels go up, thereby creating new motivational behavior patterns, but instead of the individual wanting to jump out of bed, they would rather have another dose of morphine.

If we can find dopamine-boosting alternatives to cocaine or morphine, can we better treat pain and other diseases? Stay tuned…