The Momentum of Obesity

Where Does Marijuana Fit In?

The Momentum of Obesity 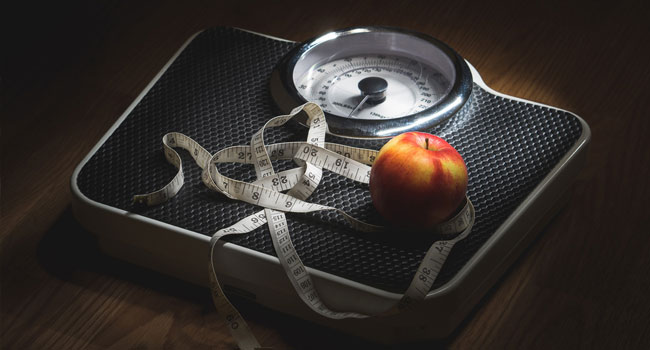 “A woman can’t be too rich or too thin”
-Wallis Simpson, Duchess of Windsor

This week I came across some eye-opening information on where we are with respect to the obesity epidemic in the U.S. I thought I would pass on some of the highlights:

In America, more than one third of the adult population qualifies as obese (defined as a Body Mass Index of greater than 30). That triples the percentage of obese Americans compared to 1960 and doubles the amount from 1990.

In America, African-Americans are 50% more likely to be obese than whites, and Hispanics are 20% more likely.

U.S. businesses lose an estimated $12.8 billion annually from absenteeism due to obesity.

The average American is 23 lb. overweight and consumes 250 calories more a day than Americans twenty years ago.

It seems to me that waist-line reform might be the true health care reform that we need in 2010.