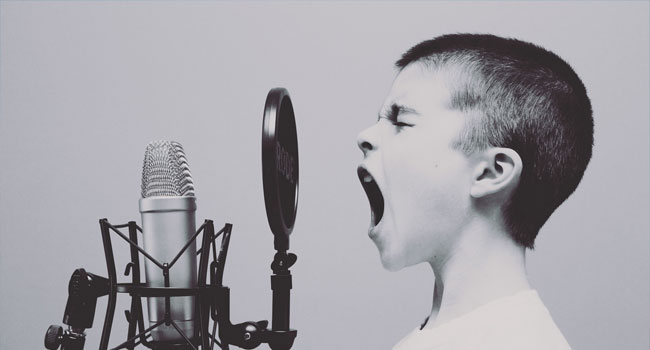 Last week the American Journal of Medicine published research suggesting that the regular use of over-the-counter (OTC) pain killers, like acetaminophen and aspirin, is associated with a greater risk of hearing loss. It was a large study that surveyed 26, 917 men between 1986 and 2004, and it found that it was the middle-aged men, ages 45 to 50, who suffered the biggest risk. In fact, they showed an increased risk of hearing loss of 33% for aspirin, 61% for ibuprofen, and 99% for acetominophen for men in that age group. In some cases, hearing loss occurred as soon as one year after the regular use of OTC pain medications. For anti-inflammatory medications like naproxen (Aleve) and ibuprofen (Advil, Motrin), the longer they are used, the greater the risk for hearing loss exists.

Lead author Sharon G. Curhan, MD, from the Department of Medicine at Brigham and Women’s Hospital, went on record as stating that “Given the high prevalence of regular analgesic use and health and social implications of hearing impairment, this represents an important public health issue.” The authors do not know how the OTC pain killers create hearing loss in men, and they haven’t studied it yet in women.

This study bothers me at a number of different levels. First of all, hearing or auditory function is largely a neurologic activity. The outer ear funnels sound waves into little bones to create vibrations that activate highly specialized nerves to communicate this information to the brain where it gets processed into hearing. If something in this chain of events is not working as well as it could because of a particular medication, then isn’t it possible that other neurologic or physiologic mechanisms may not be working as well, either? Diminishing neurologic function is not something any gent wants when he turns fifty, whether we are talking about hearing, memory, or sexual function. Granted, the mechanism of how the OTC medications studied here may have disturbed hearing is not known, but I think the implications go beyond just hearing.

Another area of concern for me is the potential hidden consequences of OTC medications. We have a tendency to believe that they are fairly harmless as long as we use them appropriately. This study is a great example of why we can’t just assume that OTC medications won’t have an impact on our bodies at some point in time if we depend on them. Always be mindful of what you put in your bodies each day, whether it is food, drink, air, or prescription and OTC medications.

My last concern would be about the 27, 000 men in this study who felt a need to use the OTC pain killers on a regular basis. What else did they try to do to address or alleviate their aches and pains? Or, maybe more appropriately what didn’t they do? Did they try to make important lifestyle changes to improve how they felt? Did they get more exercise or needed therapy? Did they learn to pace themselves better or try alternatives to medications like acupuncture? Were they able to address the real roots of what caused their pain or did they just ignore that subject and press on with a bottle of Advil?

Take two deep breaths and call me in the morning.