Ain’t No Cure for the Winter Time Blues 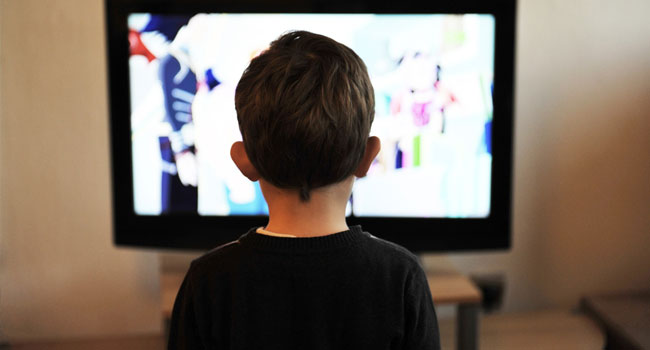 There you are, glued to your TV set, watching your country in an elimination round soccer match at the upcoming World Cup this summer in South Africa. Your favorite player is about to take a crucial penalty kick that will win the game if he makes it. He puts the ball down on the spot and takes five steps back. After making the sign of the cross, he intently approaches the ball and strikes it toward the net with his powerful right foot. Does he score? NO! The ball sails over the crossbar and into the seats behind the goal.

If you start to clutch your chest from an intense pressure building up, then you are experiencing a well-known phenomenon. The rates of heart attacks go up among countrymen who watch their teams lose in dramatic battles on the pitch. Real life stories like this crop up during every World Cup, which, fortunately for the cardiologists around the globe, only occur every four months.

New research now claims that just plain watching television more increases death rates. And the more television that you watch, the greater the chance you have of dying. A group of researchers from down under in Australia have just published a paper in the journal Circulation outlining these results. They tracked 8800 people for six years and found that watching more than four hours of TV a day increased the chance of death from any cause by 46% and by 80% for cardiac-related deaths. For each added hour of average television a person watched a day, they found higher rates of mortality.

The believed culprit of these deaths is not soccer but inactivity. Prolonged hours of remaining sedentary may be a significant risk factor for not just cardiovascular disease but of death from many different causes. Certainly, there is now a lot more to blame inactivity on than just televisions. People spend countless hours sitting on their tailbones using computers for things like working, playing games, shopping, and reading about Tiger Woods’ escapades. Prolonged periods of inactivity can effect metabolism and body composition, leading to more fat around the midsection, where it has found to be the most dangerous to our health. Even regular exercise may not be enough if the other 90% of your time is spent sedentary.

I devoted a whole chapter to inactivity in Take Charge of Your Chronic Pain because it not only contributes to poor health and early mortality, but inactivity can be a huge source of pain. For body parts that are already hurting, not using them will certainly make the pain worse. Granted, working past pain barriers is a challenging and complicated process, but the alternative is certainly worse. And for bodies without pain, keeping them inactive will ultimately lead to stiff areas of soreness thereby creating a vicious cycle of less movement, more tightness, and more pain in more places.

The CEOs and politicians of our country who want to find ways of trimming health care costs should look no further than changing the cultures and environments of our places of work to foster regular daily activity. Sometimes the simplest solutions are so basic that we gloss right over them to find more complicated and convoluted alternatives.