Fibromyalgia: How to Create a Recipe for Relief Based on New Research

2 Mistakes That Can Make Your Pain Worse

Getting off Opioids: 6 Tips From a Pain Expert

Fibromyalgia: How to Create a Recipe for Relief Based on New Research 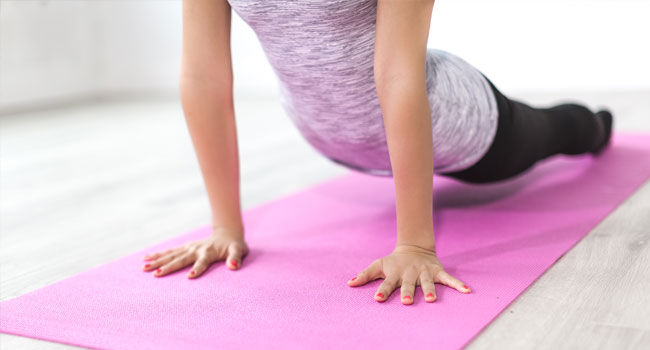 Invisible and misunderstood. If you have fibromyalgia, you’ve probably used these two words at some point to describe your condition. You look perfectly healthy despite feeling just the opposite. Your bloodwork, X-rays, and MRIs come out pretty normal – making it hard for doctors to find evidence that something’s wrong, even though nothing feels right.

If you have had it with feeling invisible and misunderstood, help seems to be on the way thanks to emerging research that is creating a clearer picture of the science behind fibromyalgia. Studies consistently seem to indicate that what sits behind the never-ending muscle pain and tenderness is an over-sensitized central nervous system. Research is showing that the fibromyalgia brain quickly gets over-agitated by both painful stimuli as well as by non-painful stimulation. Imagine that the volume on your television is set too high but you can’t adjust it. Every time you try to turn it on, you get blasted by the loud noise, so you resign yourself to leaving the television off to spare your ears. Likewise, fibromyalgia sufferers struggle each day in trying to avoid setting off over-active pain networks inside their central nervous systems.

We see evidence of this imbalance when measuring chemicals in the fluid around the brain, where studies show a higher concentration of inflammatory mediators in fibromyalgia patients. Along with chemical differences, new research is also finding evidence of something called “hypersensitive brain networks” in fibromyalgia. This may explain why ordinary sensations like light, sound, or touch feels uncomfortable to those with fibromyalgia. The frequent surges seen with these brain networks may override parts of the brain involved with focus and concentration, making it hard to shift attention away from the pain. Studies suggest that when there’s increased electrical activity in these networks, a person’s pain intensifies.

So how do we use this information to better control the pain and other symptoms of fibromyalgia? How can we better manage an overly sensitive and revved up set of brain circuits that seem to make everything hurt?

The other day I had a chance to chat with Jenni Grover, who writes about living with chronic disease on her popular site ChronicBabe.com and in her new book Chronic Babe 101. Jenni has dealt with fibromyalgia for many years, and through hard work she has gotten to a place where she can function pretty well and enjoy a great life. When I asked her which treatments seemed to help the most, it became readily apparent that it wasn’t just one thing that made a difference, but rather a combination of complementary therapies working together.

Jenni’s doctors didn’t just give her new prescriptions and send her on her way, but rather they helped her explore all sorts of treatments that would ultimately lead her to a place of greater independence and function. In other words, to get the best results, you need a variety of ingredients, each ingredient adding a little bit of flavor to the dish. Here are some of the “ingredients” that have been successful for Jenni:

As you can see, Jenni employs a very comprehensive and diverse approach to finding relief and staying active. In theory, the goal is to reign in these over-sensitive pain networks, not rev them up. Too much of one thing, like over-doing it in the gym might make things worse, while a small dose of exercise coupled with a little meditation, some extra hydration, and just a little extra sleep can tip things in the direction toward better function with less flare-ups. And engaging in different activities that boost focus and concentration, like sewing or making mandalas, helps train the brain to shift attention away from the pain. By pacing herself and using each part of her program in moderation, she is able to stay stronger, more engaged, and more active, while keeping her pain in a box and minimizing the bad days. And when you can do all of that, your quality of life with a chronic disease shoots way up.

The more we learn about chronic conditions like fibromyalgia, the better we understand the need for having a coordinated, multi-pronged approach to gain control. And the less invisible and misunderstood we start to feel. 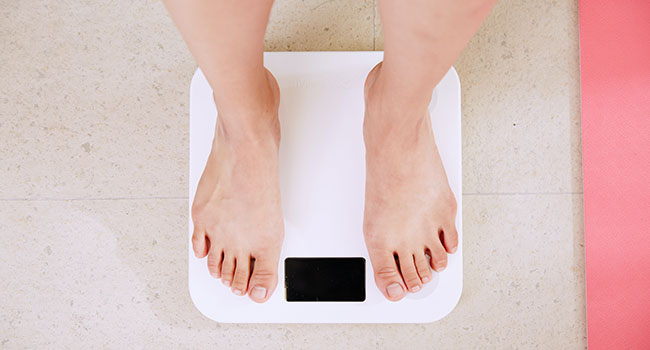 How Weight Loss Can Help With Pain Management